November 6-12, 2022 is National Vocation Awareness Week.  This is an annual week-long celebration of the Church in the United States dedicated to promoting vocations to the priesthood, diaconate, and consecrated life through prayer and education. 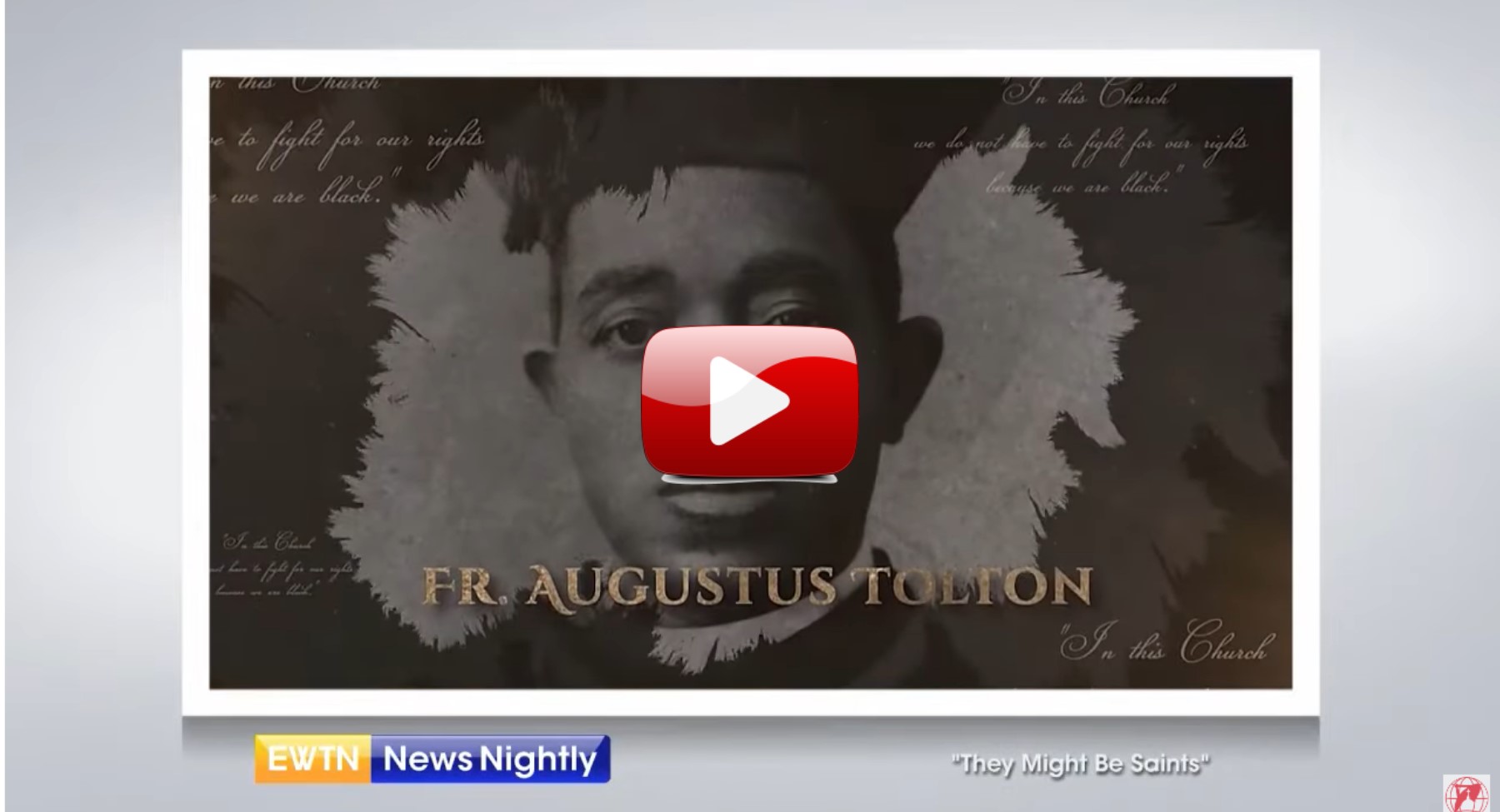 He was a former slave and the United States' first Black priest. Fr. Augustus Tolton is the latest subject of the EWTN series "They Might Be Saints." The show arrives in time to mark the 125th anniversary year of Fr. Tolton's death. Producer and host of "They Might Be Saints," Micheal O'Neill, joins to share more on Fr. Tolton. His childhood was anything but ordinary. When the Civil War broke out in 1861, his dad joined the Union and then his mom took quite the journey of her own, with 3 small kids. O'Neill walks us through that. The Toltons resettled in Quincy, Illinois and eventually Augustus felt called to the priesthood. He faced an uphill battle. O'Neill tells us more about that. A central theme in Fr. Tolton's life was his openness to going wherever God wanted him to be. The EWTN host discusses where he went next and what he did. The world Fr. Tolton lived in was filled with racism and division. More than a century later, we still sometimes see a lot of the same. O'Neill explains what Fr. Tolton has to teach us about overcoming and about hope. He fills us in on where we are in the process of canonization. 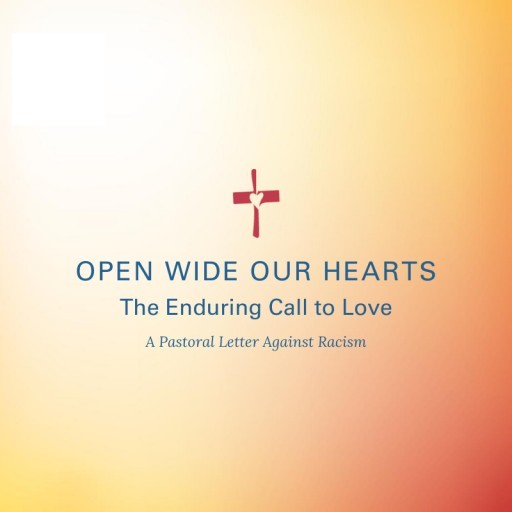 The document Open Wide Our Hearts: The Enduring Call to Love - A Pastoral Letter Against Racism was developed by the Committee on Cultural Diversity in the Church of the United States Conference of Catholic Bishops (USCCB) 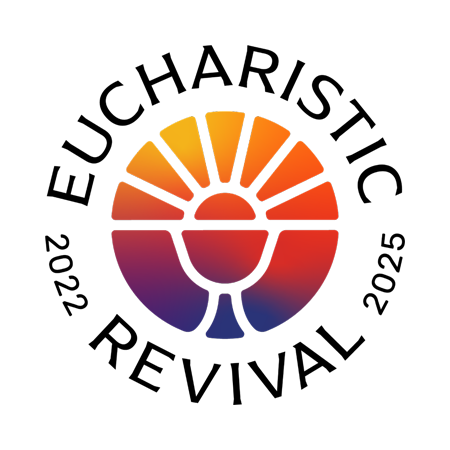 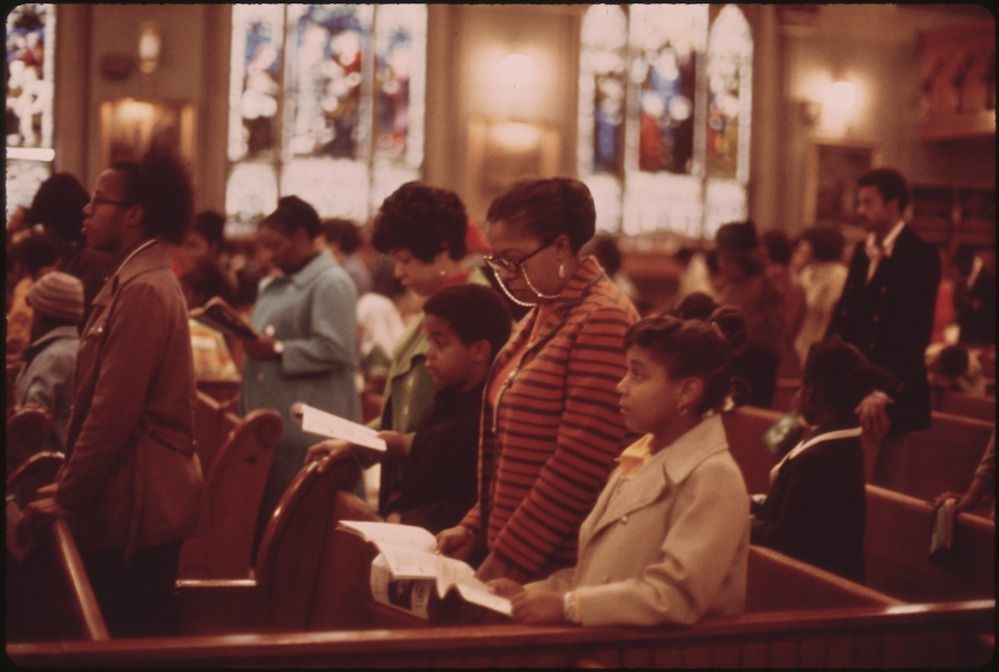 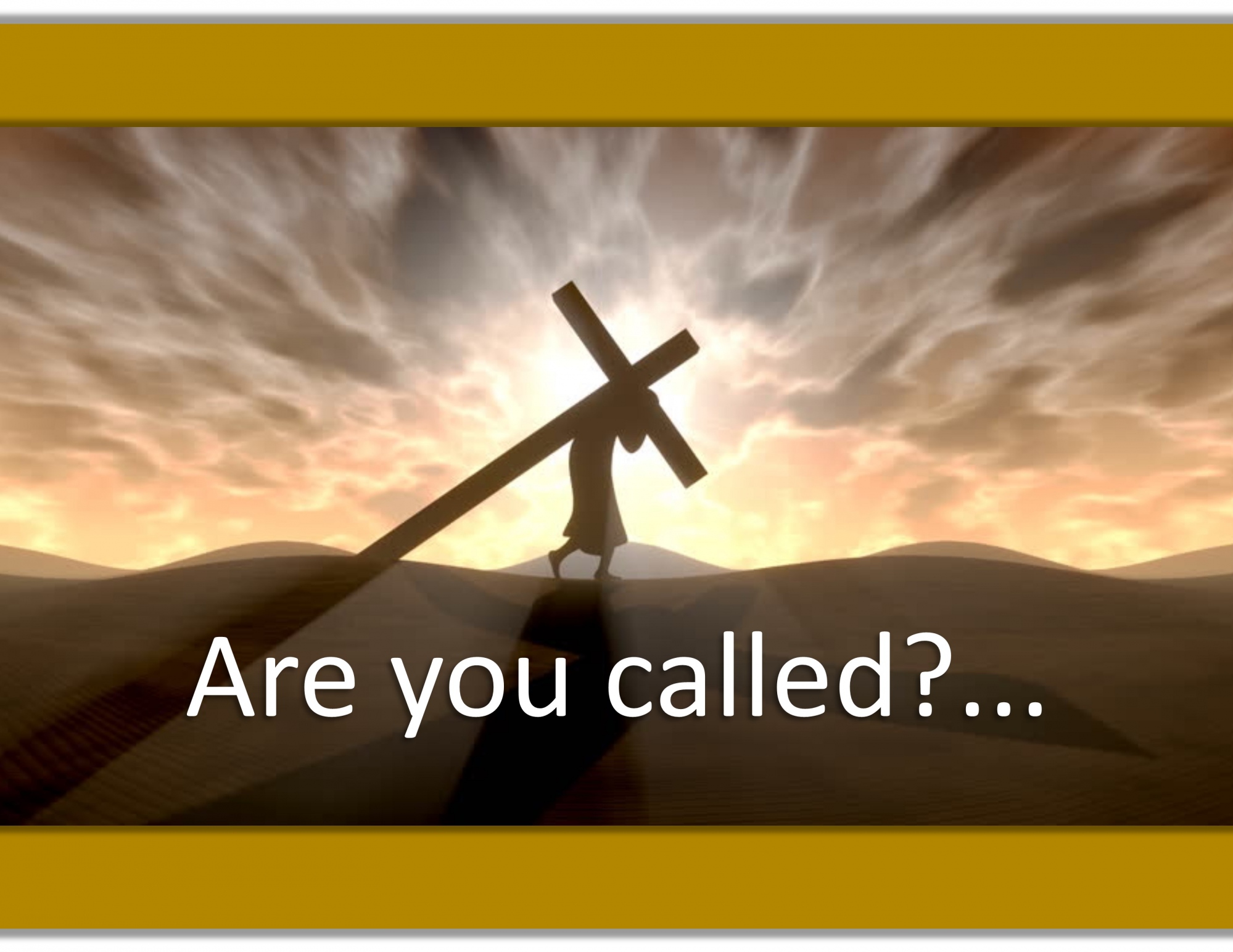 Most Black Catholic churchgoers are racial minorities in their congregations, unlike White and Hispanic Catholics – and Black Protestants